The year has 365 days - and there are just as many reasons to visit Winterberg. Because here is always season. You can look forward to countless sports opportunities and a fabulous nature that has many faces around our holiday region. 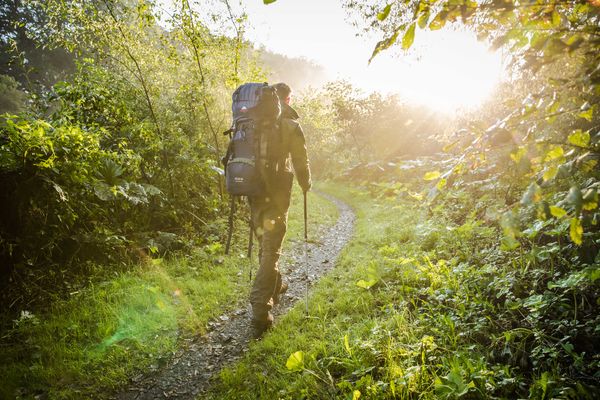 If you like spending time in the city, you've come to the right place too: Strolling and shopping, drinking coffee and eating well, seeing and being seen - that's Winterberg, too. Experience something new all the time! For example, with healthy whole-body Nordic Walking training. In the Ferienwelt Winterberg everyone quickly finds their favourite route. The Nordic Walking route network meets the quality criteria of the German Ski Association. And the conditions are also ideal for hiking: the Rothaarsteig and the Winterberger Hochtour lead on excellent paths up to altitudes of 841 metres.

Even the winter is colourful in Winterberg. When the first snowflakes fall, every outdoor stay becomes an experience. For sure also for you - no matter if you do sports or go for a walk, if you stroll through the city or make new acquaintances with mulled wine and Jagertee.

More than 250 snow guns ensure that 90 days of snow on our red, blue and black slopes are not uncommon. Winterberg is the centre of the Wintersport Arena Sauerland with 83 ski and toboggan runs and around 170 km of cross-country ski trails.

Disc-Gold is a mixture of golf and frisbee and offers nature lovers and active guests of all ages the opportunity to enjoy sports in nature. 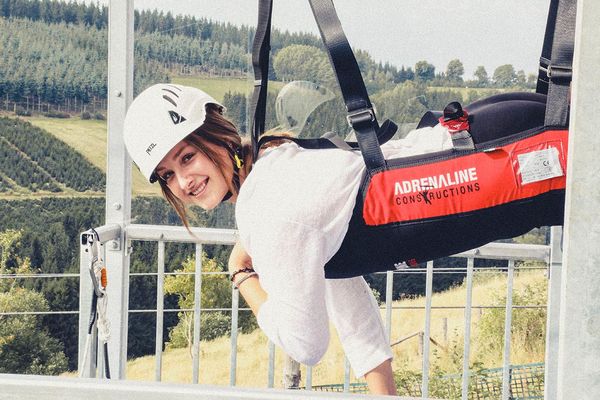 ASTENKICK is the second-longest mega zipline in Europe: a double-rope slide, in which you can fly down into the valley alone or in twos at speeds of over 70 km/h! 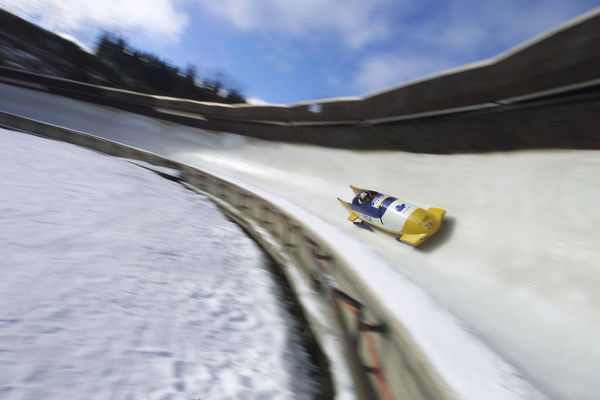 Bob sleigh riding has a long tradition in Winterberg. In 1910, the men of Winterberg put a huge amount of energy into building the first bob-sleigh run from natural ice. During the 1950s and 60s, bob sleighing faced major problems. The weather made it almost impossible to create the track. This was why artificial ice began to be used in Winterberg. After work officially began on 30.09.1976, 50,000 m³ of earth were moved. 14,000 m² in area were planked and 5,200 m³ of concrete was used. The Winterberg bob-sleigh and toboggan track was built. 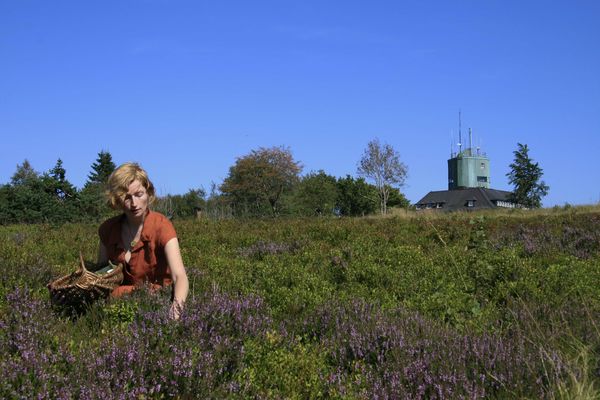 Hochheide, which covers an area of 36 hectares, is situated on the peak of the Kahler Asten mountain with its famous weather station. 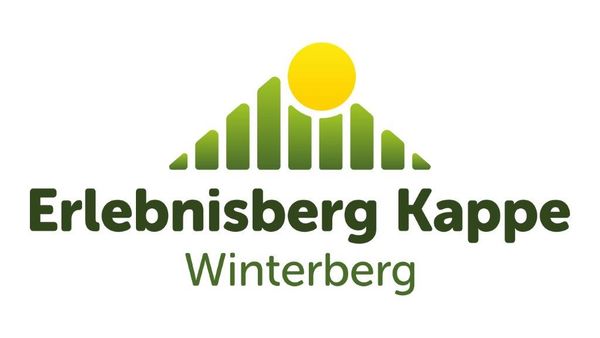 Whether it’s a walk above the treetops, a slide in the green landscape or a daredevil manoeuvre, hand over hand along a rope, the Erlebnisberg Kappe (the “Kappe activity mountain”) in the Sauerland region offers fun for the whole family! 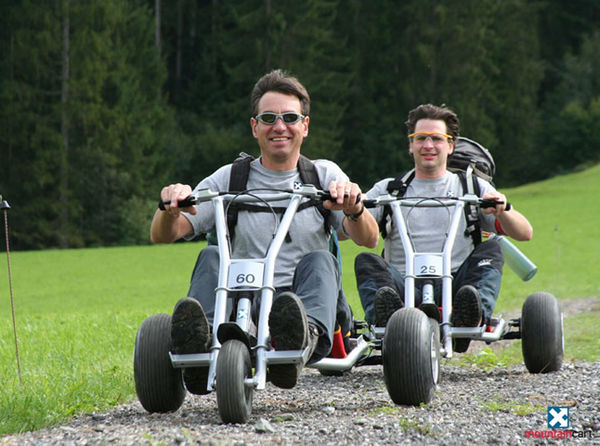 A mountaincart is a downhill cart for use with lifts, which offers a high level of fun thanks to its unusual chassis. 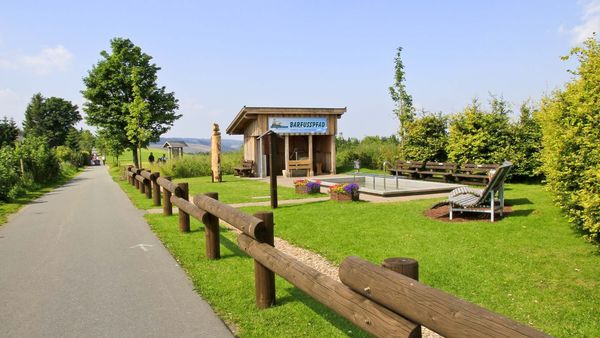 Take off your shoes and give your feet space to breathe - directly on the Rothaarsteig hiking trail in Winterberg-Langewiese. The circular walk starts in a refreshing way in the Kneipp water treading basin. Visitors follow the path step by step over a forest floor, wood shavings and various other ground coverings along twelve stations. 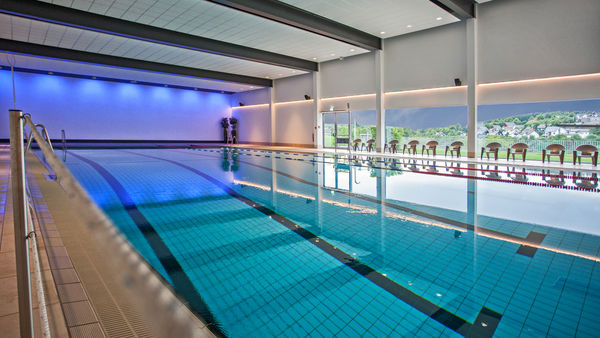 Dive in and switch off Here, visitors gently swim up and down in the water, which is 28 degrees warm. A large panoramic window offers a view into the romantic Helletal valley. In the Winterberg pool, visitors can enjoy an invigorating swim, relax, and take in the view onto the green valley. 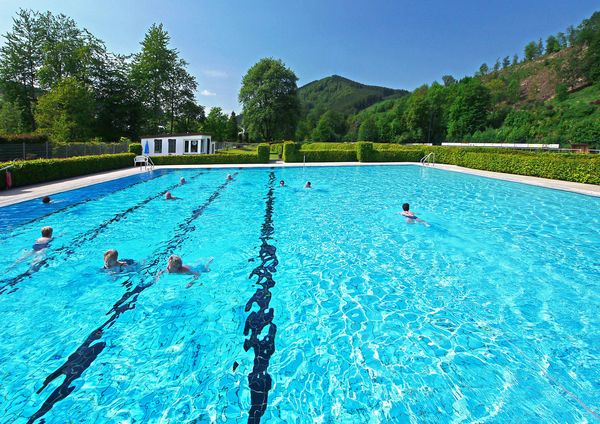 The open-air complex includes a heated 25-meter pool with a swimmers’ and non-swimmers’ area, a slide and a paddling pool for children. 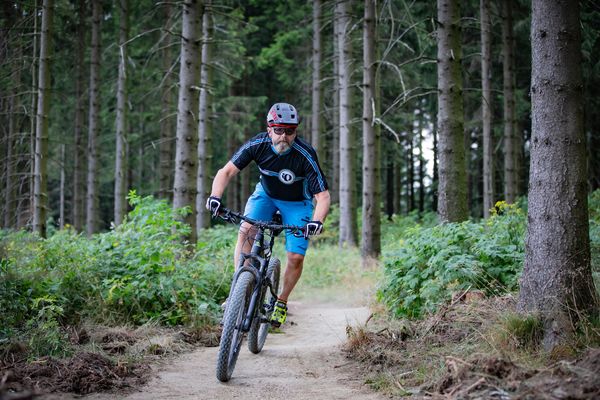 40 km of route network, of which 20 kilometres are trails that flow into each other, which are classified from easy to difficult. 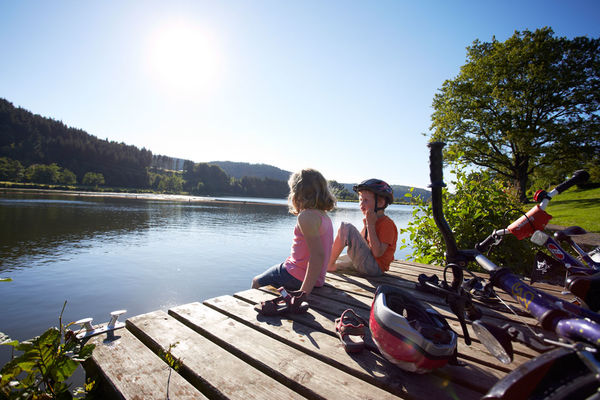 A shimmering blue mountain lake, surrounded by colourful hilly meadows and higher forested peaks: the Hillebachsee lake. Experience the lakeside beach for yourself! 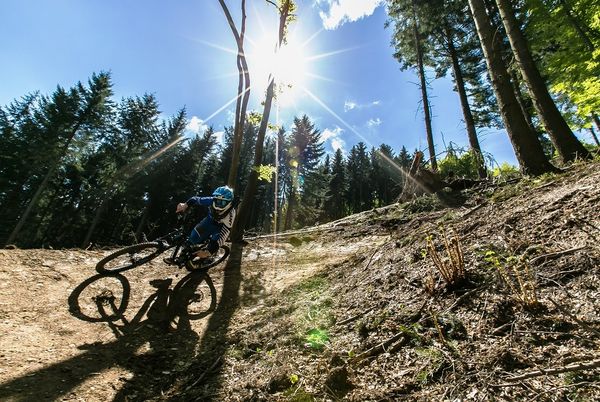 Germany's most varied bike park with a focus on beginners and leisurely downhillers. 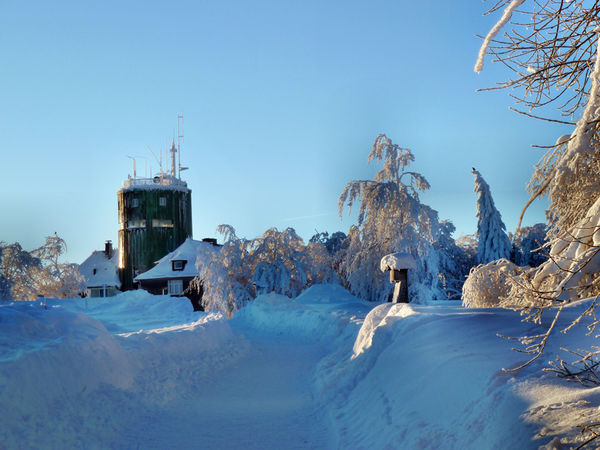 Pay a courtesy call to the “King of the Sauerland mountains”. The Kahler Asten will reward you with spectacular views. NRW’s second-highest mountain is an Eldorado for hikers, bikers, Nordic walkers and skiers.